There are few neighborhoods in America with a more interesting history than New Orleans' French Quarter. The French Quarter has been the heart of New Orleans since her founding in 1718 and continues to entice and fascinate visitors from all over the world.

Some of the topics you'll hear about on the Tour include:

Why are Tours in the French Quarter so popular? 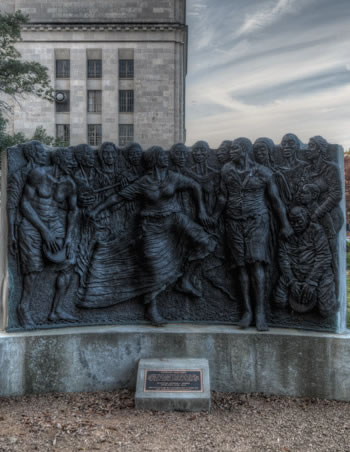 Not all of New Orleans' history revolves around historic buildings 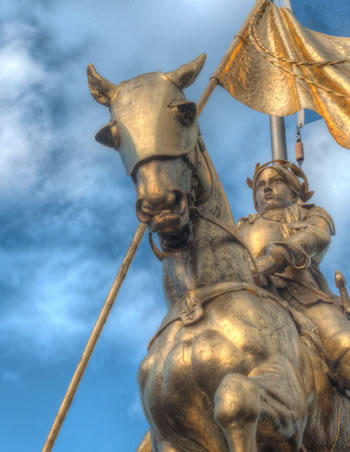 There are numerous monuments in the French Quarter, you'll see some of them 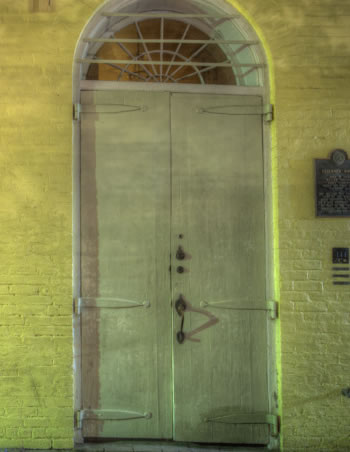 You must purchase tickets in advance - we often sell out

Buying tickets online is fast and secure with Gallivanter. Just click the button to buy tickets online, select your tour, and enter your info. Your tickets will be emailed to you immediately.

Get to know Jackson Square

Looking for a different tour? Try one of these. 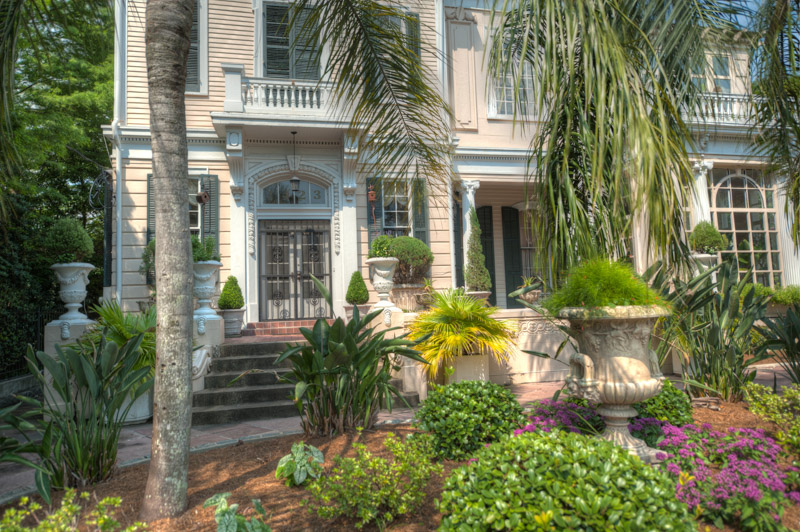 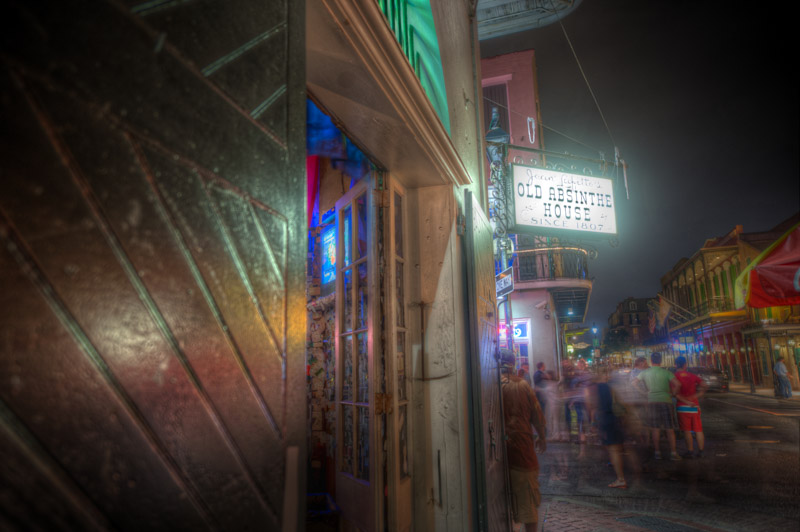 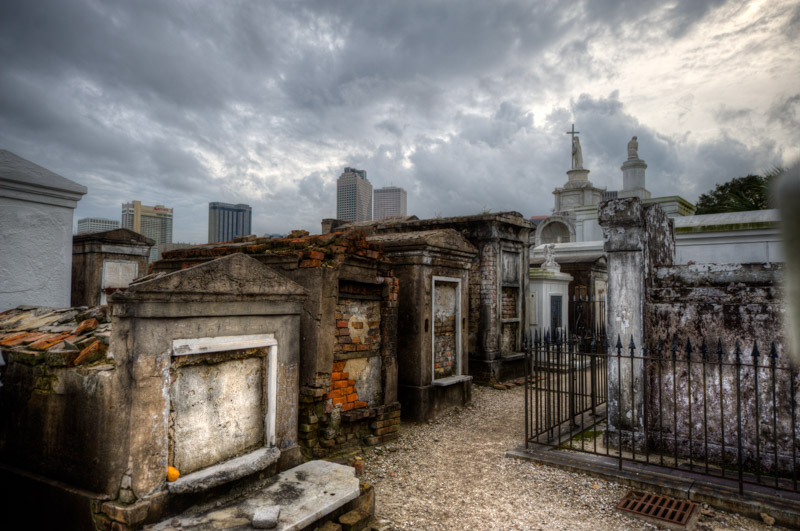 The French Quarter History Tour often sells out. Don't lose out on the best history tour in New Orleans, get your tickets now.